Airports will not resume operations before July 24, says U.S. embassy

Airports will not resume operations before July 24, says U.S. embassy 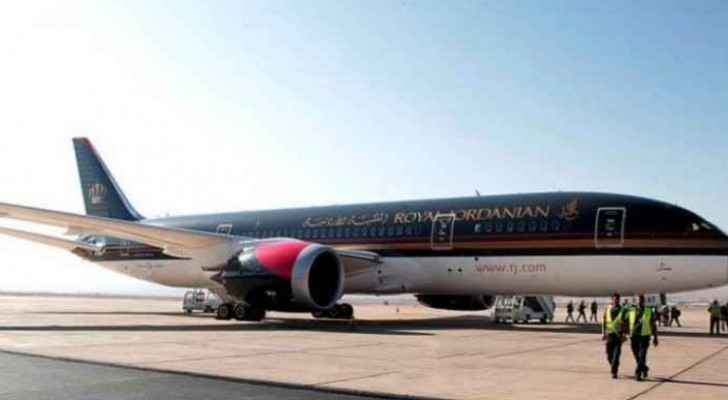 Flights in Jordan will remain suspended until July 24, according to an alert issued by the U.S. embassy on Sunday.

The embassy said it is aware Royal Jordanian Airlines, Emirates, and Qatar Airways may be offering flights departing from Jordan with connections to the U.S. before July 24.

It advised people to contact airlines directly to inquire about their schedules.