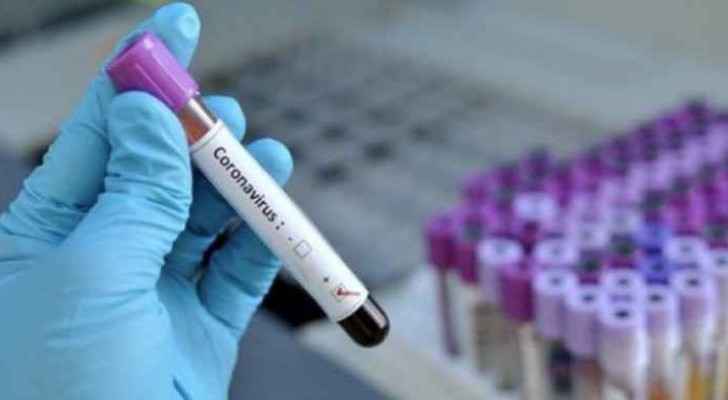 Three new coronavirus cases were confirmed by Minister of Health Saad Jaber on Sunday, bringing the total number of cases to 1,179 in Jordan since the start of the crisis.

The cases involve a truck driver who was tested at the Al-Omari Border Crossing and two people who have recently returned from Saudi Arabia.

Six patients being treated at the Prince Hamzah Hospital were discharged on Sunday, and 36 are still recovering, said the minister.

A total of 5,672 laboratory tests have been conducted, bringing the total number of tests to 466,055.

People entering Jordan from countries with a similar epidemiological situation will not be forced into quarantine, as opposed to other countries which will be considered differently according to criteria, said Jaber.