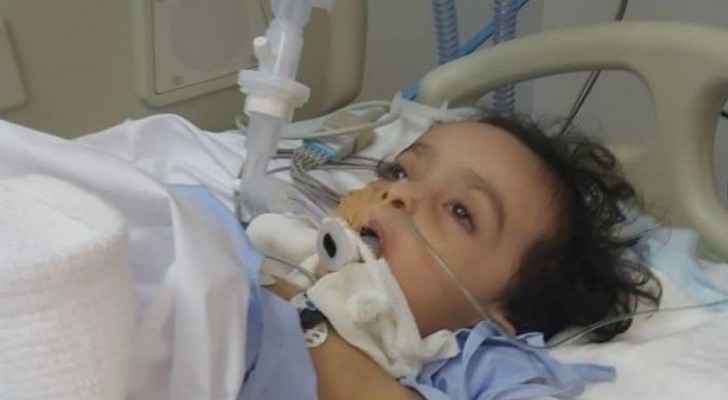 A Saudi child died after a coronavirus testing swab broke inside his nose.

The one-and-a-half-year-old boy had a fever and was taken to Shaqra General Hospital in Saudi Arabia by his parents. Medical staff tested the boy because they suspected his high temperature might be due to COVID-19.

During the test, the swab broke inside the child’s nose.

Doctors performed an operation to extract the swab, which they said was successful, the child’s uncle told Al Arabiya.

When the child woke up following the surgery, his mother repeatedly asked medical staff to check up on her son but a doctor never arrived.

At 9am the child fainted and lost consciousness.

The uncle said x-rays showed a blockage in the child’s airway. As his condition was deteriorating, his uncle demanded he be transferred to a specialist hospital in Riyadh but he died before the ambulance arrived.

“I am awaiting the punishment of the person responsible for the child’s death and society must be protected from such practices,” said the child’s uncle.

The child’s father received a call from the Saudi Health Minister, Tawfiq Al-Rabiah, in which he expressed his condolences and pledged to follow up on the child's case himself.