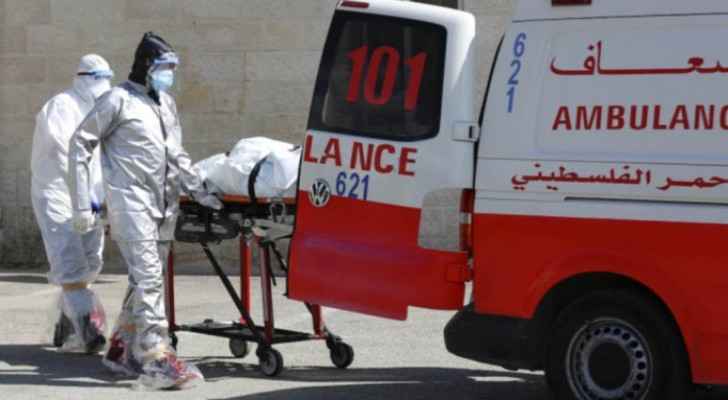 A further 353 coronavirus cases and four deaths had been recorded over 24 hours in Palestine, the Health Minister, Mai Alkailah, announced on Wednesday.

A total of 199 patients have recovered and 2,936 tests were conducted, Alkailah added.

Three of the deaths recorded during the last 24 hours were in Hebron, and one death was in Jericho and al-Aghwar. The victims were aged between 57 and 70, she added.

The new coronavirus cases were recorded across nine governorates: 158 in Hebron, 20 in Nablus, 21 in Jericho and al-Aghwa, four in Bethlehem, five in Qalqilya, 14 in Jenin, 25 in Ramallah and al-Bireh, five in Tulkarm and 104 in Jerusalem governorate, she said.

Meanwhile, the recovery cases included 32 in Nablus, four in Salfit, nine in Qalqilya, 114 in Jericho and al-Aghwar, seven in Tulkarem, 14 in Jenin and 19 in Tubas.