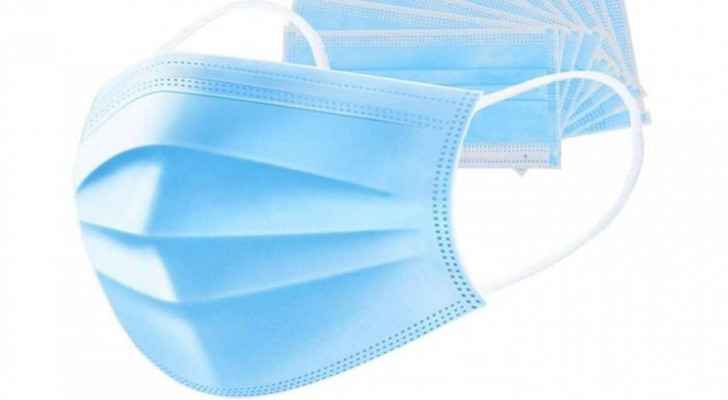 Jordanian medical industries proved their presence on the investment map during the coronavirus crisis, as factories began, in conjunction with the pandemic, to produce masks in quantities that covered the needs of the local market while exporting the surplus.

According to the media spokesperson for facemask factories in Jordan Amer Daoud Wednesday, investors in the sector collided with decisions to create opportunities to import masks from China.

Investors began considering more equitable options in order to seize opportunities during the pandemic, by importing masks from China in unspecified quantities to sell at higher prices than the locally-made face masks.

He noted that these imports severly contributed to the decline of the sector’s work, forcing some factories to shut down, which in turn reduced production quantities and caused workers to lose their jobs.

Additionally, the representative of chemical factories at the Amman Chamber of Industry Ahmad Al-Bess, stated that there are 50 factories in the Kingdom which produce face masks, and are medically approved, unlike what is imported in light of COVID-19.

According to Al-Bess, the masks that come from China are not medical, which is confirmed on the package from abroad or the documents that come along with them. They noted that China has banned the export of any medical masks.

He said that production costs are not the only obstacle which diminishes the survival of factories, but rather the laws that impose payment of a sales tax of 16 percent on raw materials imported for manufacturing, while importers only pay one percent for a ready-made imported mask.

An employee at one of the medically approved mask factories, Mohammed Abu Oudeh stated that they used to have 32 production lines in place in the factory, but now only eight lines were operating.

He added that the number of workers at the factory used to be 160 and now was reduced to only 35 workers.

Continuity of in-class education depends on ....

Continuity of in-class education depends on ....