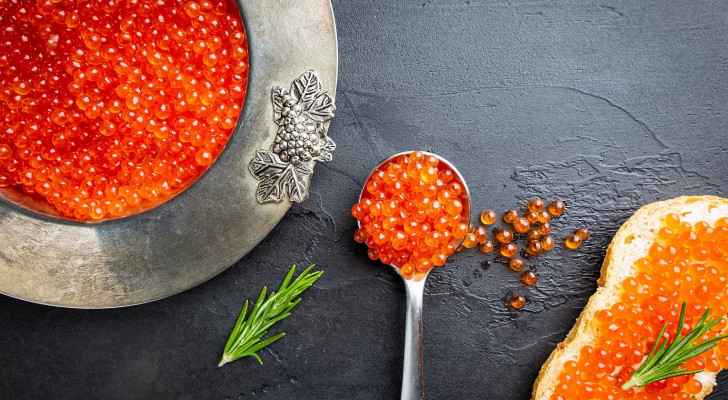 The prices of red caviar, or salmon roe, in Russia have risen to unprecedented levels ahead of holidays despite the high amount of salmon caught.

The Russian newspaper RBK Daily quoted figures that put the retail price of one kilogram of red caviar at 5,000 rubles, equivalent to 60 euros, which is the highest price since the year 2000.

According to AFP, the dish consisting of buttered toast and red caviar may become a rarity on the tables of Russians, who suffer from general inflation, which has affected food prices in particular.

In two decades, its price increased more than sevenfold at the end of the year, according to AFP.

Since January, salmon fishing, mostly on the Kamchatka Peninsula, in Russia's far east, has increased by nearly 30 percent compared to the same period last year, according to the Federal Fisheries Agency which lowered the price of salmon.

UK must focus on growth as well as inflation: Business ....

UK must focus on growth as well as inflation: ....

UK must focus on growth as well as inflation: ....