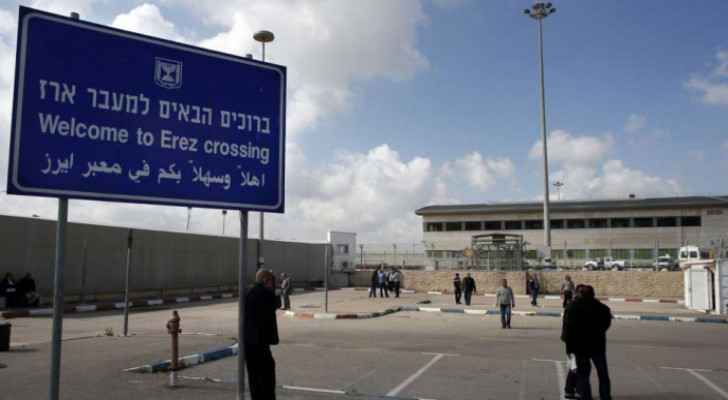 A Roya correspondent said that a drone belonging to the Israeli Occupation army, on Friday, fired a missile at agricultural land in the town of Beit Hanoun in the northern Gaza Strip.

For its part, several Hebrew media outlets added that the Israeli Occupation army had sent out spy balloons along the eastern border of the Gaza Strip, which is something the army does regularly.