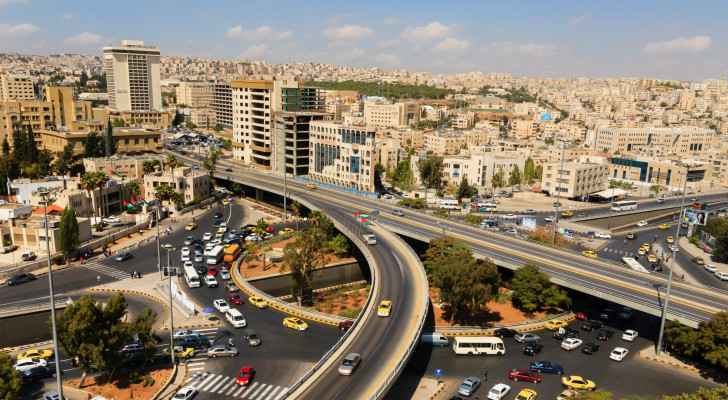 Friday, ArabiaWeather website said that temperatures are expected to remain around their averages for this time of the year this weekend, which coincides with the beginning of the month of July.

The website added that the weather will be mild in the mountainous areas and the rest of the regions, while it is expected to be hot in the Badia, the Jordan Valley, the Dead Sea and the city of Aqaba

High temperatures in the main cities and western regions, including the capital Amman, are expected to be around 30 °C or a little higher, while they are expected to reach mid-30 to the end of 30s °C in the Jordan Valley, the Dead Sea and the city of Aqaba as well as the eastern Badia regions.