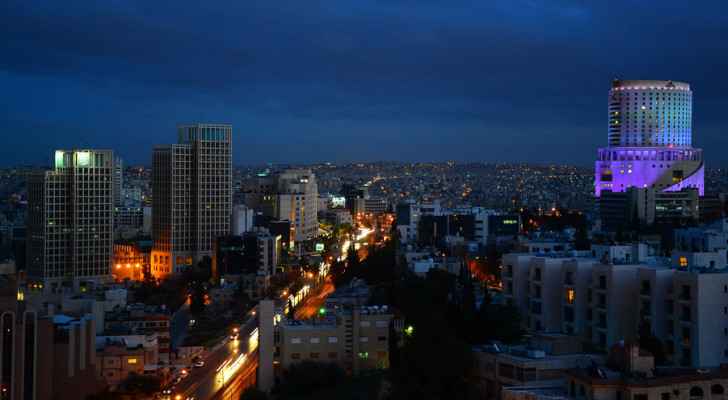 ArabiaWeather website said that temperatures are expected to slightly drop on Wednesday, but will continue to be higher than their average rates for this time of the year.

It added that the weather will be average in the mountainous heights, relatively hot in the rest of the Kingdom and very hot in the desert areas, the Jordan Valley, the Dead Sea and the city of Aqaba.

Temperatures will slightly decrease at night compared to the previous night, with the weather turning a little cold late at night and during the early morning in some regions of the southern mountains.

Man in thirties drowns in Northern ....

King returns to Jordan after private ....