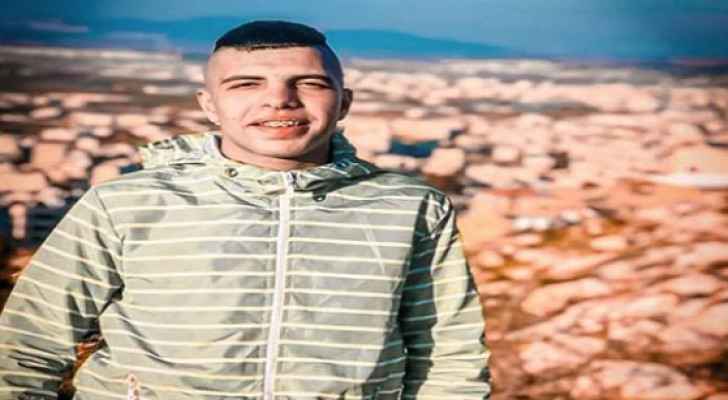 The Palestinian Ministry of Health announced the martyrdom of the Palestinian boy, Dirar Riyad Al-Kafrini, by the Israeli Occupation forces in Jenin Monday evening.

He added that armed clashes erupted between some Palestinians and the forces inside and around the camp, while military reinforcements were sent to the city.

The correspondent also said that massive explosions were heard in Jenin, resulting from Palestinians firing homemade bombs towards the forces.