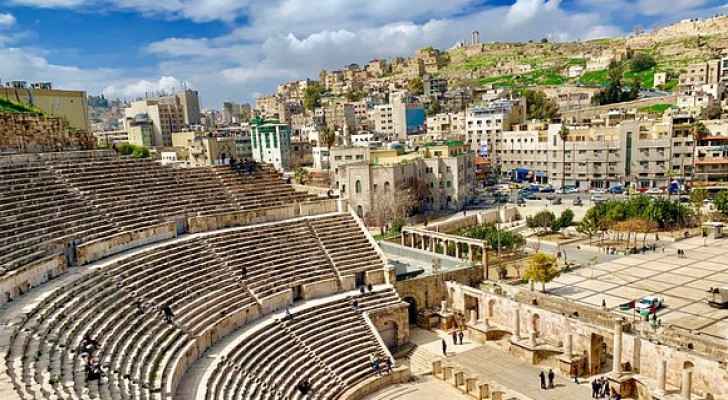 ArabiaWeather website said that a hot air mass is expected to approach Jordan on Wednesday.

The website added that temperatures are expected to rise higher than their rates for this time of the year, making the weather hot in most regions of Jordan, and very hot in the Jordan Valley, Dead Sea, Aqaba and desert areas.

Additionally, temperatures are expected to reach the mid-thirties in the main cities, including east of the capital Amman, while they will hit the forties in the Jordan Valley, the Dead Sea, the city of Aqaba and the eastern regions.

On Wednesday night, temperatures will rise more than their average rates making the weather warm in various regions of the Kingdom.