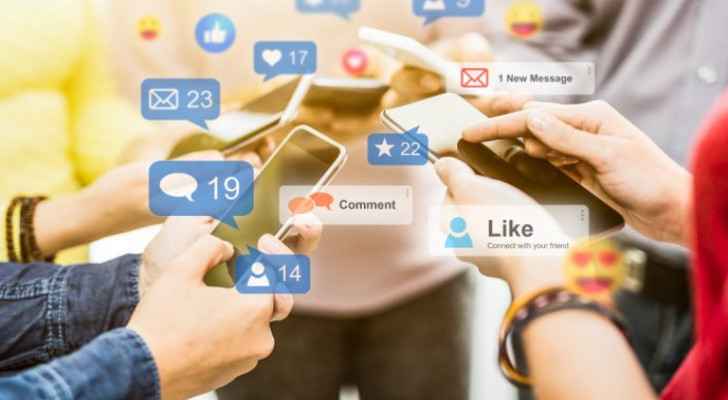 Income and Sales Tax Department at the Jordanian Ministry of Finance announced that social media influencers and those who gain financial revenues via social media will start paying tax.

The department noted that a group of these influencers had already visited the department, submitted tax returns and paid the taxes owed on them.

According to the department, all social media celebrities or any person who obtains or achieves revenue from it is subject to the Jordanian law, whether the income tax law or the general sales tax law.

Those include: activists, celebrities, influencers, YouTubers, those who publish live broadcasts, gamers, those who promote and advertise services, or any people who earn income from their activity and their appearance on various social media sites of all kinds.

The department called on the previously mentioned to voluntarily take the initiative to visit the department in order to avoid being subjected to fines and other legal procedures that would be taken against those who fail to register voluntarily.

Notably, Article 3 of Income Tax Law No. 34 of 2014 stipulates that any income generated in the Kingdom or earned by any person from it is subject to tax regardless of the place of payment.

The department indicated that all social media celebrities, who meet the sales tax registration limit, must register in the general sales tax network, and provide information on the revenues they achieve from the internet.

The department noted that its employees will assist those people to voluntarily register until the beginning of October, after which the department will start taking legal action against those who fail to register.

Man in thirties drowns in Northern ....

Taxes on tobacco, vehicles, alcohol will not be reduced: ....

Taxes on tobacco, vehicles, alcohol will not be ....

Taxes on tobacco, vehicles, alcohol will not be ....