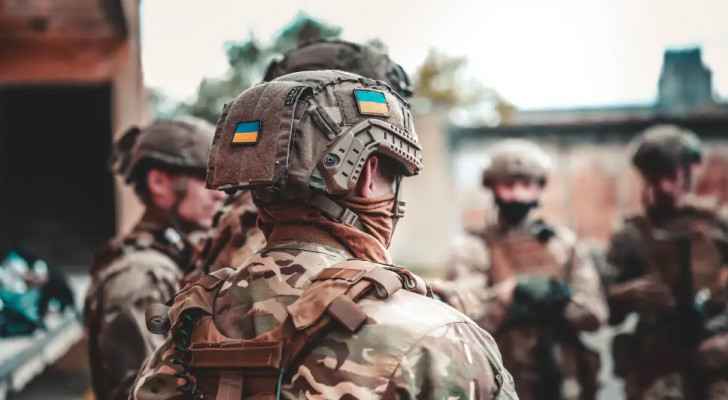 The organization added that these areas include “schools and hospitals.”

This is the first time an international organization blamed Ukrainian forces for the deaths of civilians, as most of what was reported since the beginning of Russia’s military operation placed the entire blame on Russian forces.

However, the organization stressed, “such violations in no way justify Russia’s indiscriminate attacks, which have killed and injured countless civilians.”

“We have documented a pattern of Ukrainian forces putting civilians at risk and violating the laws of war when they operate in populated areas,” said Agnès Callamard, Amnesty International’s Secretary General.

“Being in a defensive position does not exempt the Ukrainian military from respecting international humanitarian law.”

US announces $1 billion in new arms aid for Ukraine

Ukraine 'optimistic' after arrival of first ....

Ukraine 'optimistic' after arrival of first ....

Ukraine 'optimistic' after arrival of ....