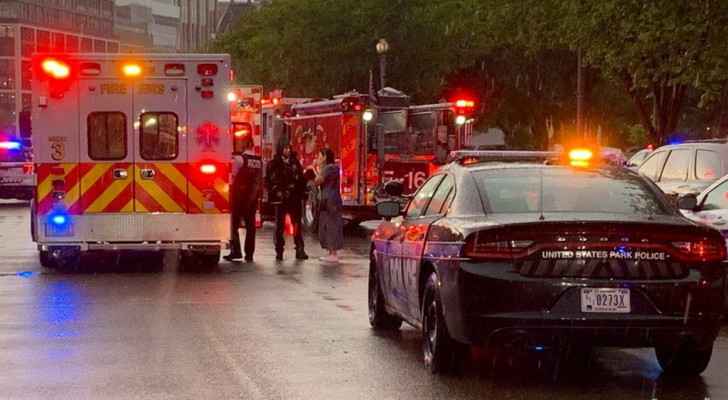 Thursday, four people were injured by lightning near the White House. The injured are currently in “critical, life threatening” health condition, reported officials in Washington.

However, no further information was given regarding their conditions changing since being hospitalized.

The lightning bolt struck a small park across from the White House Street, seriously injuring two men and two women, according to a statement from the Washington Fire and Emergency Management Service.

Just before the incident, the National Weather Service had issued a “severe thunderstorm warning” in the US capital.

China imposes sanctions on US House ....

Pelosi says US will 'not allow' China to isolate Taiwan

Pelosi says US will 'not allow' China to isolate ....

FBI warns of 'armed protests' in all US capitols ahead of ....

FBI warns of 'armed protests' in all US capitols ....