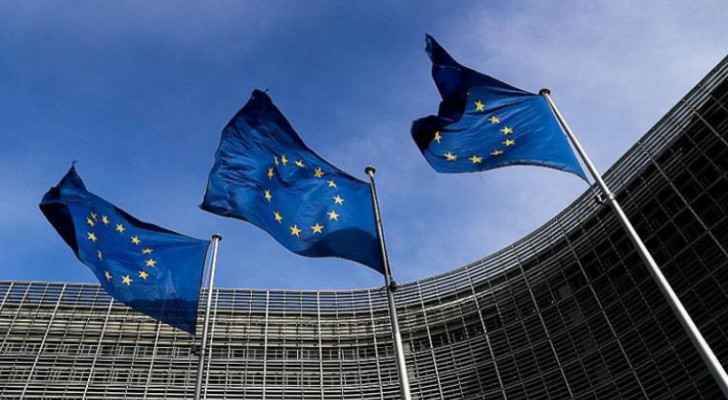 Commenting on the Israeli Occupation aggression on the Gaza Strip, the European Union stressed the need to restore a political horizon and ensure a sustainable situation.

It called on all parties to exercise maximum restraint, to avoid further escalation and loss of life.

The spokesman for the European Union for Foreign Affairs and Security Policy Peter Stano said that the ongoing escalation has already led to the death of a number of martyrs, including civilians and a five-year-old Palestinian girl, in addition to more than 100 wounded.