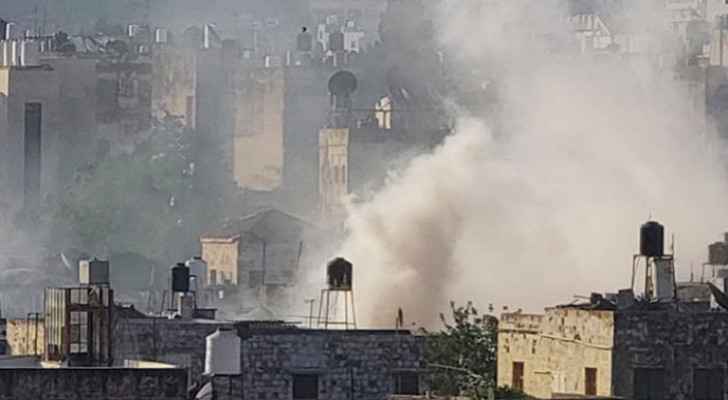 Around 40 other Palestinians were wounded and taken to hospitals.

The ministry said that 28 were injured with live bullets and were transferred to different hospitals in Nablus. Four are in critical condition.

Their condition was described as moderate.