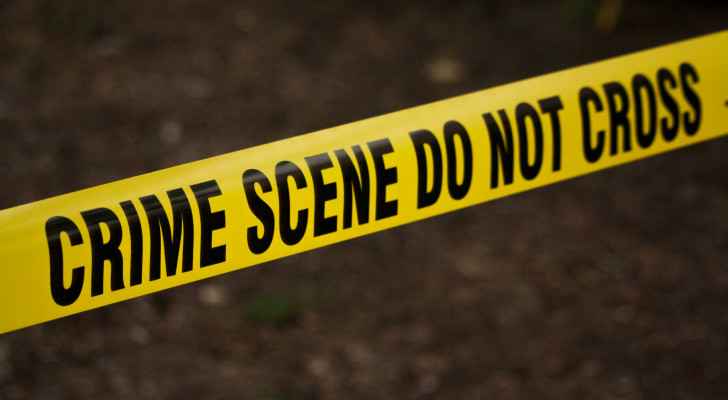 Monday, a person was shot dead by another following dispute between them in the town of Hatim in the Bani Kenana district in Irbid, a security source told Roya.

An investigation into the incident has been launched.

Earlier on Sunday, a man had stabbed his 40-year-old wife to death with a sharp object in Russaifa. The perpetrator had been arrested.

Body found inside Wadi Arab Dam after 40 hours of search