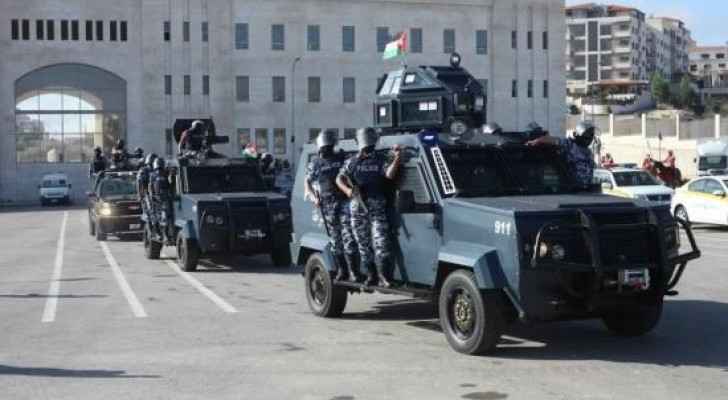 The media spokesperson for the Public Security Directorate (PSD) said that the inmate who escaped the Swaqa Correctional and Rehabilitation Center was found and arrested.

The spokesperson added that investigations were launched with the inmate to find out the circumstances behind his escape.

Legal measures will be taken against him and those who helped him hide after he had escaped, the spokesperson said.

The investigative body will listen to the inmate's statements to follow up on the investigation it is conducting to find out how he escaped from inside the rehabilitation center and to take the necessary legal measures against everyone involved.