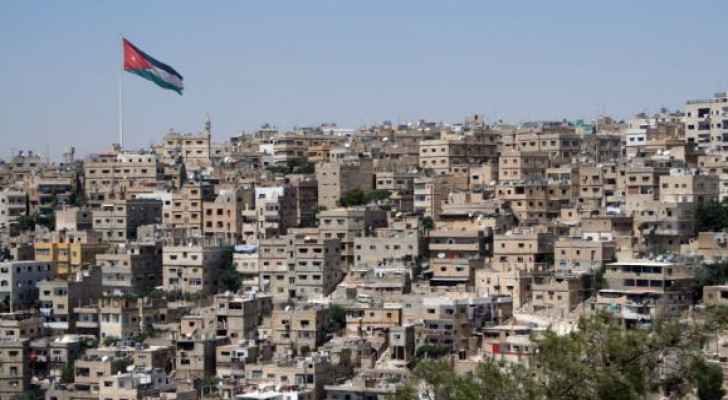 Wednesday, ArabiaWeather said that temperatures are expected to further drop and become slightly below average for this time of year.

He added that the weather will be moderate in the mountains and normal summer in the rest of the regions, but it is hot in the Jordan Valley, the Dead Sea, the city of Aqaba and the Badia.

Eight-year-old dies in car accident in ....