One third of American teens no longer use Facebook

One third of American teens no longer use Facebook 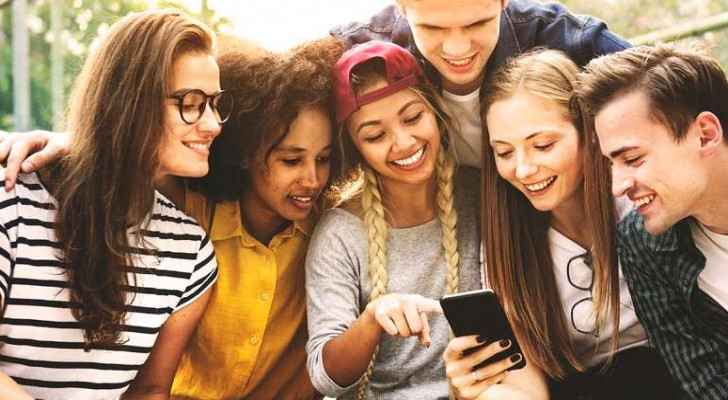 YouTube was ranked the most popular platform among teenagers in the United States, with 95 percent of them saying they use either the website or the mobile app, according to a survey conducted by the Pew Research Center for the year 2022.

TikTok, on the other hand, came behind YouTube with 67 percent of teens ages 13 to 17 using the platform, followed by Instagram and Snapchat, which are both used by around six in 10 teenagers.

Russia to launch 'Rossgram' app after ....