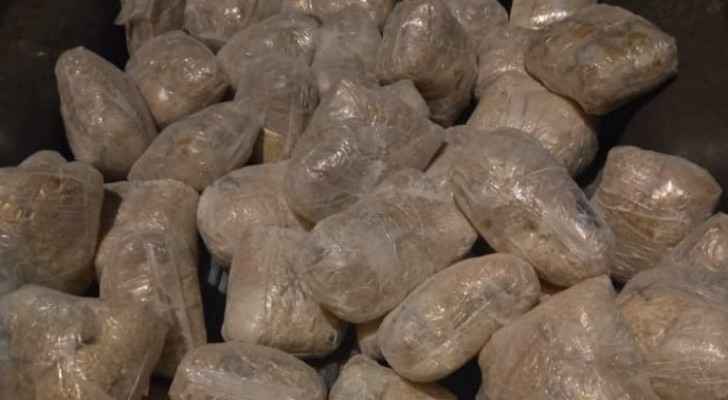 Friday, the spokesperson for the Public Security Directorate said that the employees of the Anti-Narcotics Department dealt with a drug dealing and smuggling operation during which large quantities of narcotics were seized that were about to be smuggled outside of Jordan.

The people involved tried to smuggle one million captagon pills outside of the country by putting them inside a truck filled with carbon.