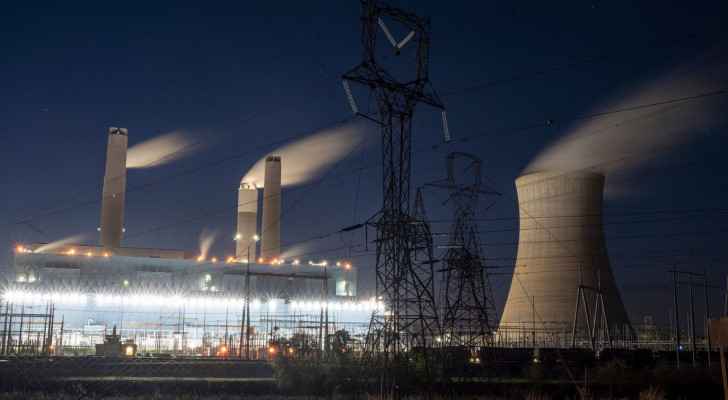 In a final vote Friday, the US Congress approved Joe Biden's massive climate and health plan, marking an important political victory for the Democratic president less than three months before a crucial legislative election.

The Democrats pushed their slim majority in the House of Representatives to pass this more than $430 billion plan, after a similar vote in the Senate a few days ago.

This plan, which is supposed to put the country on track to achieve its goals in terms of reducing greenhouse gases, still needs Biden's signature to become law.

“Today the American people have won,” Biden wrote, adding that with this plan, “families will see lower prices for medicine, health care, and energy costs.”

For her part, House Speaker Nancy Pelosi said before the vote, "Today is a day of celebration," saying that this law will allow American families "to thrive and our planet to survive."

In contrast, the Republican camp considers this text to lead to unnecessary public expenditures, and former President Donald Trump has called on all Republicans to stand against the plan.

Nevertheless, the plan represents the largest US climate investment, worth $370 billion, with the goal of reducing greenhouse gas emissions by 40 percent by 2030. It is the result of tough negotiations with the right wing of the Democratic Party.

Under this reform, an American citizen gets about $7,500 in tax credits when he buys an electric car, among other perks.

The project also aims to strengthen the protection of forests in the face of intense fires ravaging the American West, the growth of which is attributed to global warming.

Also, several billions of dollars in tax credits will be granted to the most polluting industries to help them transition into the energy field.

The text also approves investments worth 64 billion dollars in the field of health and the gradual reduction of the prices of some medicines.

'I don't consider any Trump supporter to be a threat to ....

'I don't consider any Trump supporter to be a ....

'I don't consider any Trump supporter to be a ....

'I don't consider any Trump supporter ....

US Senate adopts sweeping climate and health plan, in ....

US Senate adopts sweeping climate and ....