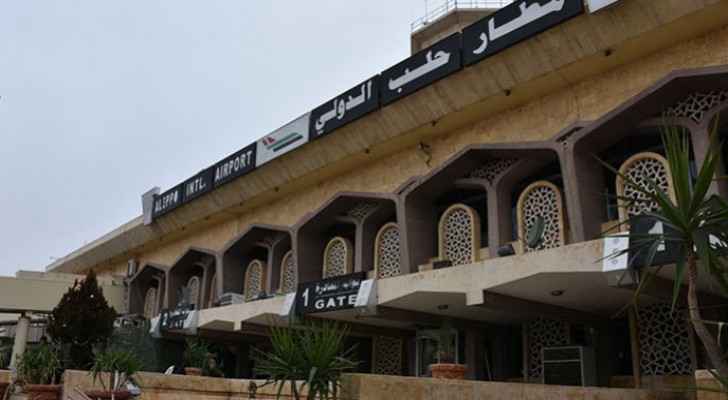 A military source said that at approximately 16:20 on Tuesday evening, the Israeli Occupation carried out an aggression with a number of missiles coming from the direction of the Mediterranean, west of Latakia, targeting the airport, which led to material damage.

Death toll of collapsed building in ....