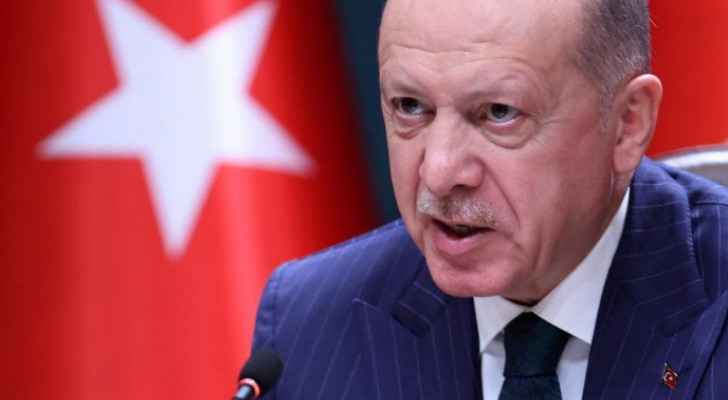 Turkish President Recep Tayyip Erdogan announced on Tuesday his intention to visit the Israeli Occupation, without mentioning the scheduled date of the visit.

During his meeting with a group of American Jewish leaders at the Conference of Presidents of Major American Jewish Organizations in New York, Erdogan said that anti-Semitism is a “crime against humanity.”

At least 35 hurt after magnitude-6.1 quake in Turkey