Palestinian President: Israeli Occupation not a partner for peace

Palestinian President: Israeli Occupation not a partner for peace 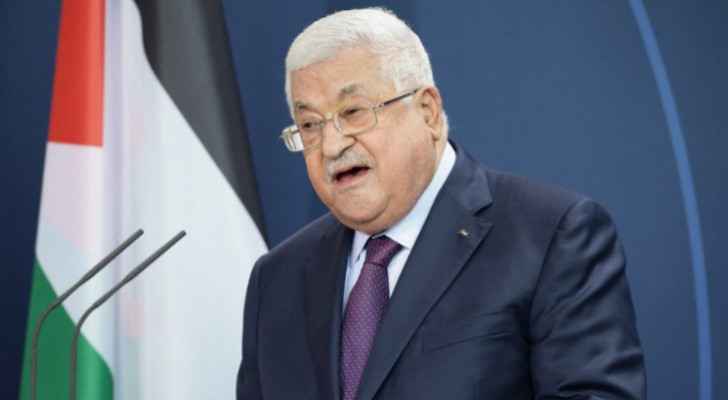 During a meeting at the United Nations General Assembly in New York Friday, Palestinian President Mahmoud Abbas said that the Israeli occupation denies the resolutions of international legitimacy, and has decided not to be a partner for the Palestinians in the peace process.

He added that the occupation is engaged in a "frenzied campaign" to seize Palestinian lands, and "release the settlers against us," noting that only the Palestinian people remain occupied in the world.

"I ask the United Nations and the world why this is happening," he added.

Abbas demanded the implementation of Resolution 181 on the partition of Palestine and Resolution 194 on the return of refugees.

He pointed out that the Israeli occupation seeks to destroy the two-state solution, stressing the decline in his confidence in achieving a lasting peace based on justice.

Jordan offers condolences to Palestine over victims of ....

Jordan offers condolences to Palestine over ....

Jordan offers condolences to Palestine over ....

Dozens injured after fire in New York City: US media

Dozens injured after fire in New York City: US ....

Dozens injured after fire in New York City: US ....