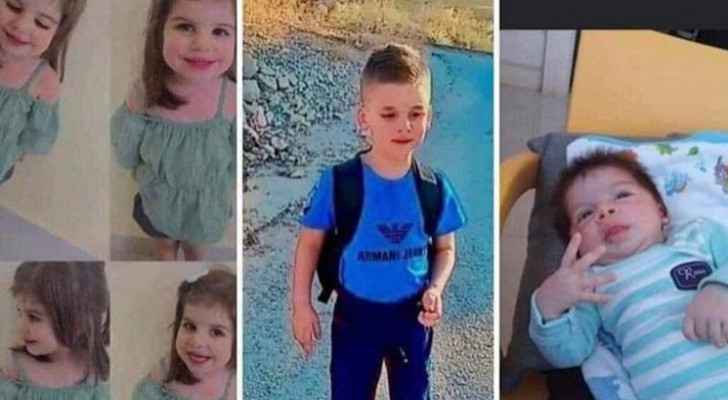 Three Palestinian siblings died suddenly in the city of Tubas within several days of eachother, with the exact cause of death still unknown.

According to the children's family, they were not exposed to any disease, noting that the causes of death prompted the competent authorities to conduct genetic tests.

According to Palestinian state television, the family said that the previous test results did not indicate any diseases.

Israeli Occupation angry with Netflix over ....

Israeli Occupation angry with Netflix over ....