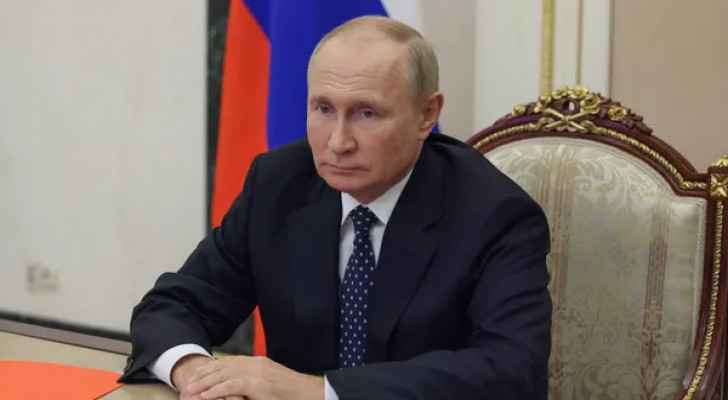 Russian President Vladimir Putin on Monday denounced an "inhuman terrorist attack" at a school in central Russia's Izhevsk, where a gunman opened fire leaving at least a dozen people dead, including children, the Kremlin said.

"President Putin deeply mourns the deaths of people, children at a school where there was a terrorist attack by a person, who apparently belongs to a neo-fascist group," Kremlin spokesman Dmitry Peskov told reporters.

"The president wishes for the recovery of those injured as a result of this inhuman terrorist attack," Peskov added.

The attacker, who was said to be wearing clothes with Nazi symbols, committed suicide, investigators said.