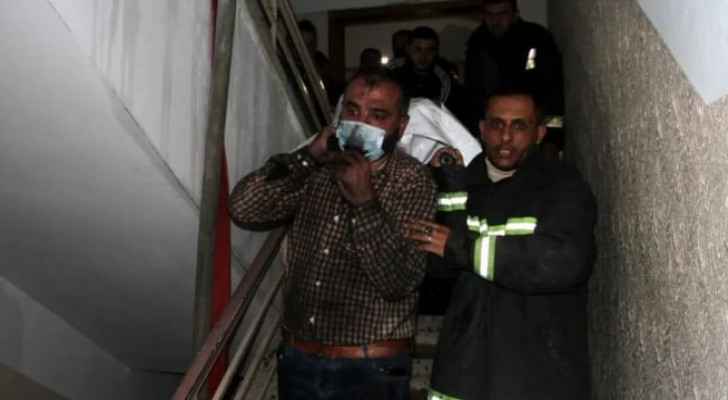 Thursday, the Ministry of Foreign Affairs and Expatriates expressed its deepest condolences to the government and people of the State of Palestine over the victims of the fire that broke out in a residential building in Jabalia camp, in the northern Gaza Strip.

The Ministry affirmed the Kingdom's solidarity with the State of Palestine, expressing its sincere condolences to the families of the victims, and wishing a speedy recovery to the injured.

A large fire that ripped through a home north of Gaza City where fuel was being stored killed at least 21 people including seven children on Thursday, official and medical sources said.

Gaza's civil defense unit confirmed in a statement that 21 people had been killed.
The head of the Indonesian Hospital in Jabalia, Saleh Abu Laila, told AFP that the facility had received the bodies of at least seven children.

While the cause of the fire remained unknown, a spokesman for the civil defense unit told AFP that supplies of fuel were stored in the house.

Abbas declared a day of mourning on Friday, with flags to be flown at half-mast, and offered to send aid to families of the victims to "ease their suffering", spokesman Nabil Abu Rudeineh said in a statement. 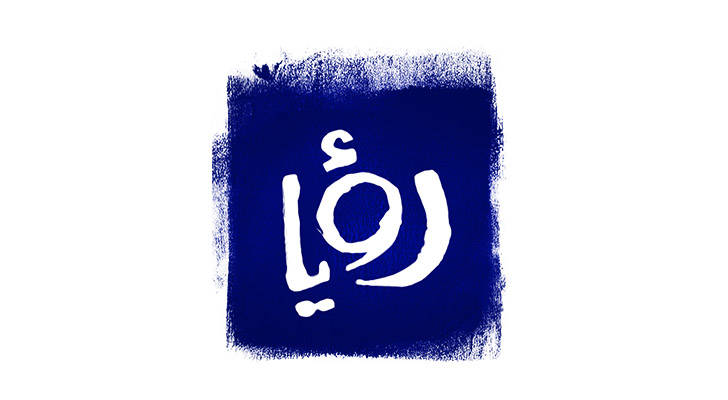