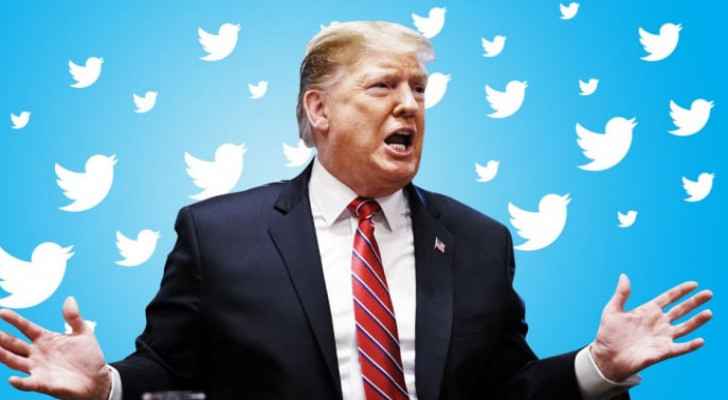 This came after the platform’s new owner ran a poll in which a narrow majority of 15 million voters supported the move.

"The people have spoken. Trump will be reinstated," Musk tweeted of the former US president's account. 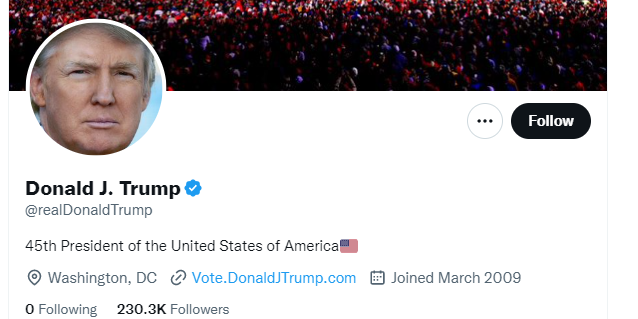 Musk’s decision was met with a mix of support and opposition. Congresswoman Marjorie Taylor Greene, wrote, “President Trump should have never been banned in the first place. Interesting it took a poll to decide to reinstate him.”

President Trump should have never been banned in the first place.

Interesting it took a poll to decide to reinstate him.

My personal account is still permanently banned for “covid misinformation.”

However, on the other hand, some called Musk a liar in reference to a previous tweet he posted which said that “Twitter will be forming a content moderation council with widely diverse viewpoints,” adding, “no major content decisions or account reinstatements will happen before that council convenes.”

Trump's Twitter account was banned after a number of his supporters invaded the US Capitol building on January 6, 2021.

Twitter loses 80 percent of its employees under Elon Musk

Trump trails 2024 run on eve of US midterm election