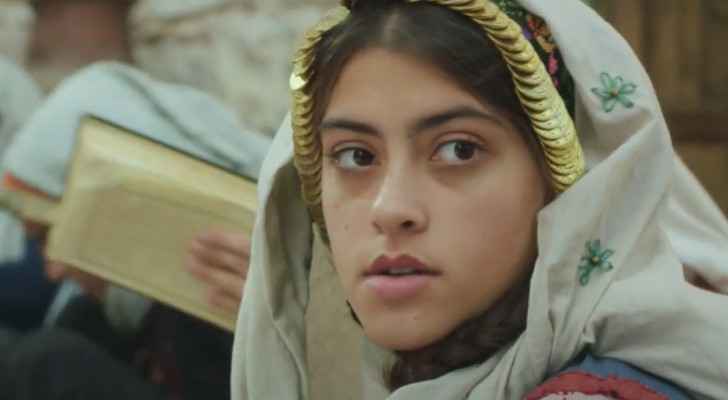 Saturday, activists and social media users called for the support of the Jordanian film ‘Farha’ which depicts the atrocities that were carried out by the Israeli Occupation against Palestinians in the 1948 Nakba.

This came after the Jordanian film angered officials and people from the Israeli Occupation who condemned Netflix for streaming the film.

Journalist Ahmed Eldin posted a video on his official Instagram account in which he spoke about the campaign launched by the Israeli Occupation targeting the film and its director.

Eldin said, “It seems that there are hundreds of bot accounts that are going on to IMDb and voting it [the film] down, basically giving it a zero rating, which is pulling the rating, which was at 7.2 down to 5.8 only in the last few hours.”

Eldin called on everyone who watched the film to go to IMDb and rate it.

“Go on IMDb and tell the world what you think. Don't let this incredible, rare story get lost because they're scared of the truth.”

“We are not surprised by the sheer level of harassment and bullying that the film and Darin is getting personally. And that is meant to drain you, to distract you, to throw you off your game, to distract from the power of the story itself, of Farha. So please just keep in mind that you can help be part of the solution and to protect our right to express and tell our stories. Our real, true stories,” Eldin said.

A Jordanian film depicting the atrocities which were carried out by the Israeli Occupation against Palestinians in the 1948 Nakba, has started airing on Netflix despite stirred anger and attacks from Israeli Occupation officials.

The film Farha, which is directed by the Jordanian filmmaker Darin J Sallam, is about a 14-year-old girl who witnesses atrocities by Zionist militias during the 1948 Nakba.

People from the Israeli Occupation say that the film Farha is “creating a false narrative” about the Nakba.

During the film, a girl, 14, witnesses the murder of her family as Israeli Occupation Forces storm her village in 1948.

The film has been shown at several film festivals across the world since its release in 2021.

Pro-Palestinian activists took to social media to speak about the film.

A social media user wrote on Twitter, "Israeli officials didn't want depictions of the true story of what happened to Palestinians in 1948 to be shown on Netflix. But Netflix stood firm & released 'Farha' today. Watch it!"

Another user wrote, "Farha is the best film documenting the despicableness of the Israeli army."

During the 1948 Nakba, more than 750,000 Palestinians were forcibly expelled from their homeland.