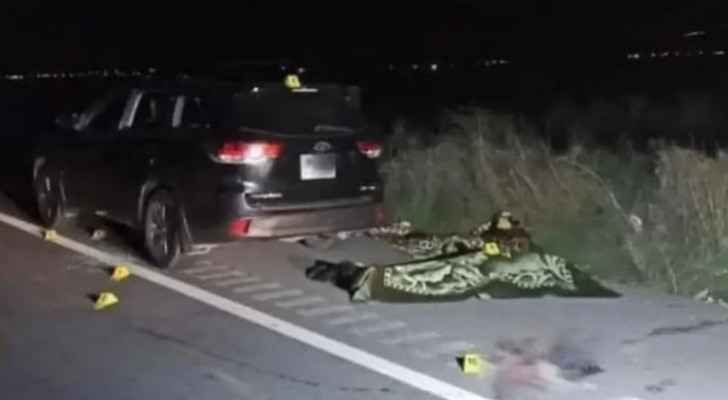 The victims were shot in the head while driving from Mardin to Nusaybin early Thursday morning.

Both cities are in a predominantly Kurdish region of Turkey that has faced political unrest in recent years.

The Kurdish news outlet Rudaw confirmed that the victims came from two different families in the Iraqi city of Duhok.

Some of them were visiting Mardin for medical treatment, relatives said.

The Mardin governor’s office announced that it is “meticulously” investigating the incident, and that four people have already been arrested in connection to the incident.

The Iraqi foreign ministry spokesperson Ahmed al-Sahaf promised to work with Turkish authorities to determine the motive of the shooting.

More than 800 Iraqis return from border of Belarus, Poland