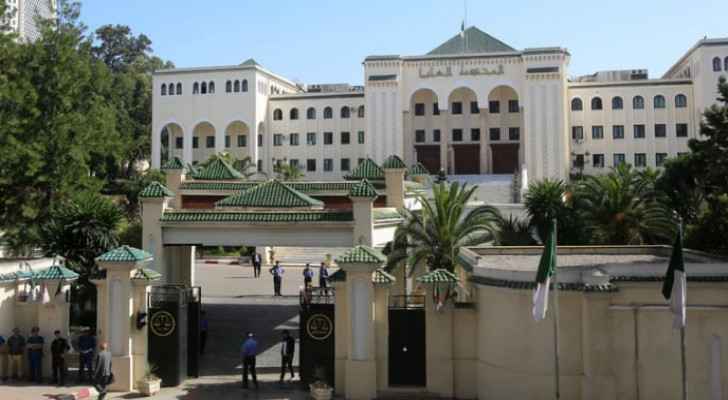 Thursday, an Algerian court sentenced a former minister to 20 years in prison on charges of corruption, according to the Algeria Press Service.

The court also convicted several former ministers and officials in the country, on charges of corruption, the most important of which was "the waste of public money through deals with foreign institutions."

Their sentences ranged from five to 10 years in prison, and funds and property were confiscated.