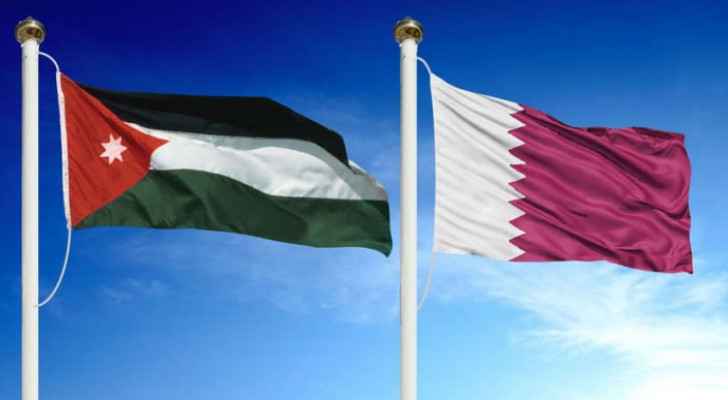 He added that his country is keen on expanding investments to the fullest extent, which contributes significantly to both countries’ economies.

Saudi investments in Jordan amount to ....