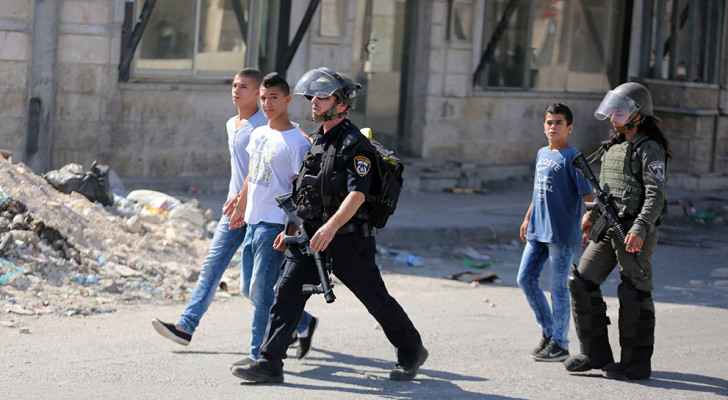 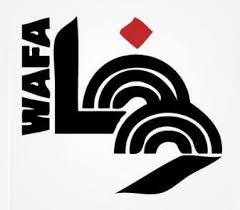 The Israeli Occupation Forces (IOF) Monday detained 16 Palestinians, the youngest of whom was 13 years old, from various parts of the occupied West Bank, according to local and security sources.

They said that the IOF rounded up a Palestinian and ransacked his family house in Jalazone refugee camp, north of the city of Ramallah, as reported by Wafa.

The soldiers rounded up three others close to the central West Bank city of Rawabi, north of Ramallah.

In the southern West Bank, the sources confirmed a raid in Dheisheh refugee camp, south of the city of Bethlehem, resulting in the detention of another.

IOF vehicles stormed Aida refugee camp, north of the city, where the soldiers detained two others, including a 13-year-old minor.

Elsewhere in the southern West Bank, the heavily-armed soldiers showed up at a house in Kharsa village, south of Hebron city, broke inside and rounded up another.

They detained two others in two separate raids in the city of Dura and town of Idhna, southwest and west of Hebron, and ransacked their houses, turning them upside down.

In the Jordan Valley, the soldiers forcibly entered the family house of a former prisoner in Jericho city and re-arrested him.

The prisoner spent 21 months in Israeli Occupation prisons before being released in 2017.

In the northern West Bank, a sizable army force barged its way into Nablus city, where the soldiers detained another.

The soldiers manning a checkpoint close to Ya‘bad town, west of Jenin, stopped and re-arrested a former prisoner from the nearby town of Burqin.

They also showed up at a house in the Jenin city neighborhood of Marah Sa‘ed, muscled inside, conducted a thorough search, assaulted the occupants and eventually detained another.

The father suffered cuts and bruises in the head as a result of the attack.

While in the city, the soldiers destroyed a Palestinian vehicle and set a motorcycle on fire.

Elsewhere in the northern West Bank, the sources confirmed a raid in Nur Shamas refugee camp, east of Tulkarm, leading to the detention of two others.

The IOF frequently raid Palestinian houses almost on a daily basis across the West Bank on the pretext of searching for "wanted" Palestinians, triggering clashes with residents.

These raids, which take place also in areas under the full control of the Palestinian Authority, are conducted with no need for a search warrant, whenever and wherever the military chooses in keeping with its sweeping arbitrary powers.

Palestinians have no say in how this authority is exercised, it added.

According to the latest figures from Addameer, the Palestinian Prisoner Support and Human Rights Association, there are currently 4,700 Palestinian political prisoners in Israeli Occupation prisons and detention centers, including 150 children and 34 female prisoners.

This number includes approximately 835 Palestinians placed under “administrative detention”, that allows the detention of Palestinians without charge or trial for renewable intervals ranging between three and six months based on undisclosed evidence that even a detainee’s lawyer is barred from viewing.

According to a 2017 report by Addameer, over the past 50 years, more than 800,000 Palestinians have been imprisoned or detained by the Israeli Occupation, and this figure is now believed to be closer to one million.

This means that approximately 40 percent of Palestinian men and boys living under military occupation have been deprived of their freedom.

Five children die of suffocation in Jordan in 24 hours

Five children die of suffocation in Jordan in 24 ....

Five children die of suffocation in Jordan in ....

Five children die of suffocation in ....