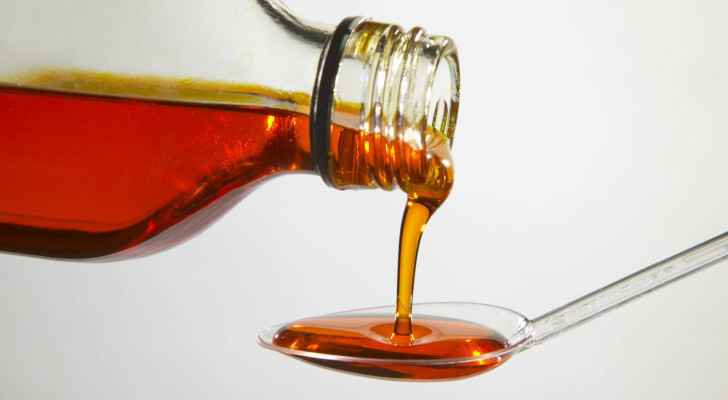 Hundreds of children around the world have been killed by cough syrup contaminated by industrial chemicals, and the World Health Organization (WHO) called for “immediate and coordinated action” to stop the deaths in a Monday statement.

More than three hundred children in the Gambia, Indonesia, and Uzbekistan died in 2022 from kidney injuries caused by cough medicine contaminated with diethylene glycol and ethylene glycol, the WHO claimed.

Most of them were younger than five years old.

“These contaminants are toxic chemicals used as industrial solvents and antifreeze agents that can be fatal even taken in small amounts, and should never be found in medicines,” the WHO statement explained.

Investigators appearing to be narrowing down on the cause of the mass deaths.

The WHO is asking six manufacturers in India and Indonesia about the raw materials they used and whether they purchased those materials from the same suppliers, Reuters reported Tuesday, citing an informed source.

Indonesia shut down all cough syrup sales in October 2022 after over a hundred children died.

Eighteen deaths in Uzbekistan were linked to the Dok-1 Max syrup made by Marion Biotech, the BBC reported, and another 70 deaths in The Gambia were linked to various cough syrups made by Maiden Pharmaceuticals, according to Al Jazeera.

The WHO warned that some of the medicines may also be found in the Philippines, Timor Leste, Senegal and Cambodia, according to Reuters, and is urging all of its 194 member countries to take action.

WHO chief 'very concerned' about Covid situation in China

WHO chief 'very concerned' about Covid ....

WHO chief 'very concerned' about Covid ....

WHO probing Indian cough syrup after 66 children die in ....

WHO probing Indian cough syrup after 66 ....

WHO probing Indian cough syrup after 66 ....